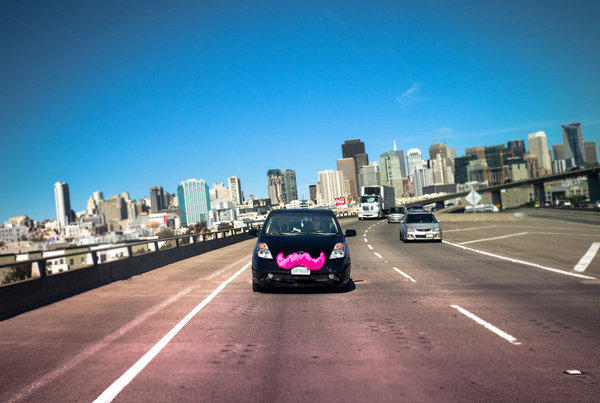 Lyft said it will switch to a minimum fare system in California some time in the next few weeks.


Ridesharing company Lyft said it will begin requiring that users in California pay a minimum fare for their rides sometime in the next few weeks.

The San Francisco company told The Times about the change after a similar announcement by rival Sidecar on Friday.

Currently, when Lyft users complete a ride, the company suggests an amount that they should "donate." Users can then pay more or less than that amount -- even nothing. Once Lyft switches to its new system, riders will not be able to pay less than the suggested amount for the ride.

Earlier, Sidecar said it decided to make this change in order to motivate its drivers to sign up to work more often and be more willing to give longer rides.

Sidecar's switch to minimum fares began Friday but will affect riders only in California. The company has not said whether it will make a similar change in other states.
Lyft did not say when exactly it will make the switch, but for now, this will also only apply to riders in California.

[Updated 3:26 p.m. Nov. 15: Lyft also announced Friday that it will begin testing a new system in Los Angeles called Prime Time Tips, requiring that riders pay drivers a 25% tip during certain times.
The system is being tested as a way to make it easier for users to find drivers during times when the number of rider requesting Lyft rides "far outnumber drivers on the road."