NYC commuters get 'late notes' when subways are delayed

If you're a regular public transit user, chances are you've been late to work at least once thanks to a bus, subway or streetcar delay. It's also likely that your boss didn't buy your excuse, especially if you've used it more than once.

Fortunately for commuters in New York City, this isn't a problem thanks to city-certified "late notes" available to those affected by subway delays.


More than 250,000 "Subway Delay Verification" notes have been issued by New York's Metropolitan Transportation Authority since 2010, according to the New York Times.Designed to be presented to bosses, teachers or clients, the forms are essentially the equivalent of a doctor's note for transit delays.

The only problem is that they can take anywhere from a few hours to a few days to materialize.

To get a late note, passengers must first fill out an online form indicating which subway lines they were riding, when they got on and off the train, and if they made any transfers.

If everything checks out, the MTA will send an email to the passenger verifying that their subway train was, in fact, late, and provide a reason for why.

"There was a disruption in service, specifically signal trouble, sick customer, brakes in emergency and track circuit failure, which caused massive service delays, reroutes and/or trains to be discharged on the 1, 2, 3, 4, 5, 6, 7, A, B, C, D, F, J, L, M, N, Q and R lines. As a result, any one delay lasted up to 82 minutes.” 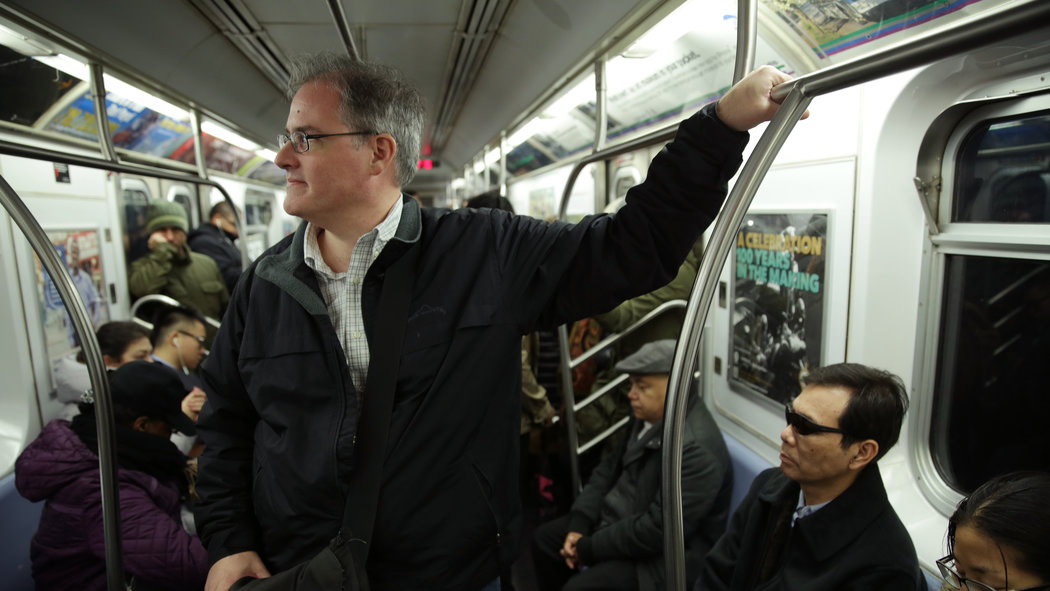 As it turns out, New York isn't the only city offering some sort of consolation to passengers affected by public transit delays.

The Times reports that in Tokyo, delay certificates are issued to passengers right at the ticket gates and have been known to include messages of apology. In London, passengers are simply refunded for delays exceeding 15 minutes (for reasons within the transit authority's control.)

As news of New York City's Subway Delay Verification system spreads today, tweeters are commending the MTA for the program and asking their own transit authorities for something similar.
Newer Post Older Post Home