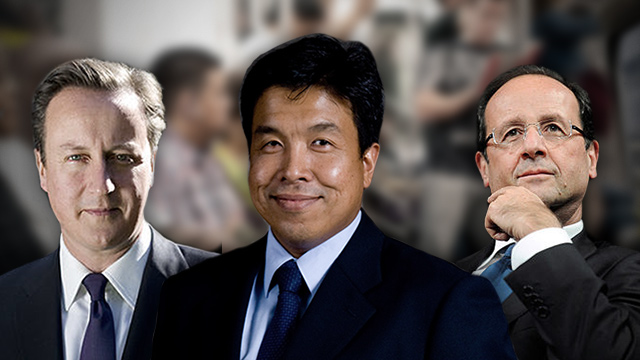 MANILA, Philippines - Calling on Filipino officials! If Jakarta governor Joko Widodo can ban city officials from using their cars on the first Friday of every month, why can’t you? If 91% of the delegates to the Swiss Parliament can take the tram to work, why can’t you use public transit, instead of your cars, to get around?

Your counterparts in other cities and countries can teach you a thing or two about regularly taking public transportation. The following officials ride the bus or the train as a matter of course; they suffer no abuse. Some of them craft policies that move public transit riders with safety and civility. All of them save taxpayer money and earn the grudging respect of the citizens they serve. 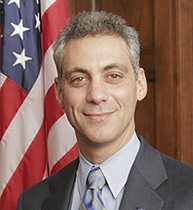 Mayor Emanuel takes the train to his city hall office about twice a week. He likes the convenience and the “political benefit.” He told Businessweek, “A lot of people come up and talk to you, and it’s a great way to have people feel like they can access their mayor.”
Emanuel believes Chicago’s efficient mass transit system is the second reason why companies move their headquarters to the city. (A skilled workforce is the top reason.) The companies that have moved their head offices to the Windy City include the following: Gogo, the world leader in in-flight connectivity; Hannover Fairs, one of the world’s largest event organizers; and Wells Fargo, one of America’s largest corporations.

In 2011, Emanuel mandated all city employees to use buses and trains as their main mode of transportation once they’ve punched in. The increased use of public transportation, combined with no fuel reimbursements and controls to eliminate abuse, was expected to save US$500,000 (roughly Php22.2 million) in 2011. 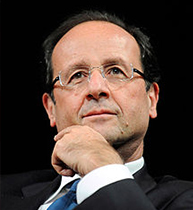 In May 2012, President Hollande announced that he would take the train to official journeys within France, and to European summits in Brussels, to save money. He then took a scheduled high-speed train from Paris to Brussels to attend a summit.

Hollande’s trip cost 5,972 euros (about Php362,000). This estimate from the Elysee Palace covers security arrangements and the use of seven cars to bring him and his entourage home to Paris in the wee hours.

In contrast, his predecessor Nicolas Sarkozy never traveled by rail while in office, reports The Independent. Sarkozy used to fly to Brussels on two presidential executive jets. His trip cost an estimated 60,000 euros (about Php3.6 million); that figure is ten times more than Hollande’s trip. 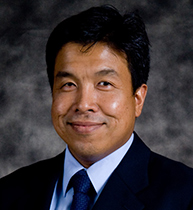 Transport minister Sittipunt knows firsthand how painfully slow the buses in Bangkok can be. Last June, he took a bus to the airport. And though he allotted two hours for the trip, he almost missed his flight. Sittipunt had to leave the bus and call for his chauffeur-driven car to pick him up just so he could make his flight.

In August, he conducted a Facebook poll to find out which was the worst bus to take in Bangkok. After finding out that it was Number 8 bus, he then rode the notorious bus. Sittipunt saw for himself how “poor service was mainly due to the ineffective management of the overall system. Low pay for bus conductors and drivers forced them to compete with other buses on the roads resulting in unpleasant service,” reported Coconuts Bangkok.

Sittipunt has urged his ministry’s senior officials to ride a public bus at least once a week to find ways to improve the service. He himself has taken a motorcycle taxi, a boat, and a train. 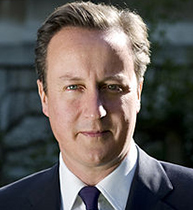 In 2010, UK Prime Minister David Cameron told government ministers to forget the limo and take the Tube. The rule was part of a ministerial code that aimed to rebuild trust in politics and politicians following the ministers’ expenses scandal and excessive public spending.

Back then, ministerial cars cost 10 million pounds (about Php726 million) a year, with up to 80 cars available at any time, reported the London Evening Standard. Under the code, the use of ministerial cars will continue, but it will be severely restricted.
Where practicable, ministers are encouraged to use public transport. Members of Parliament do mind the gap, as this video shows.

Cameron walks the talk. The man leading the country through what the Financial Times describes as “one of the largest austerity drives in any major economy” frequently takes the Tube. While fellow commuters do double takes and ask for photographs or autographs, there is no abuse. 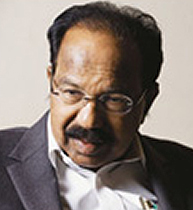 Oil minister Moily is another public servant who leads by example. Indian Prime Minister Manmohan Singh has asked Moily to save $25 billion in oil imports in the current fiscal year to help the country narrow its current account deficit. As part of a nationwide campaign to save fuel and cut the oil import bill, Moily took the metro to work on October 9.

He told the Economic Times that he and all officials and staff in his ministry saved some 600 liters of fuel worth Rs40,000 (about Php28,500) on that day. While two joint secretaries rode bicycles to office, the rest of the 200-odd staff in the ministry used public transport.

Moily has declared every Wednesday “bus day” or “public transport” day for his ministry and 14 public sector oil companies. He has asked all central government ministries and state chief ministers to leave their cars at home and use public transit every week.

“I intend to continue with this campaign as long as I am here (as a minister),” Moily told Zee News India.

You are invited sign the Change.org petition asking President Aquino to require all public officials to take public transportation at least once a month.
Newer Post Older Post Home