Driverless cars coming soon to a road near you 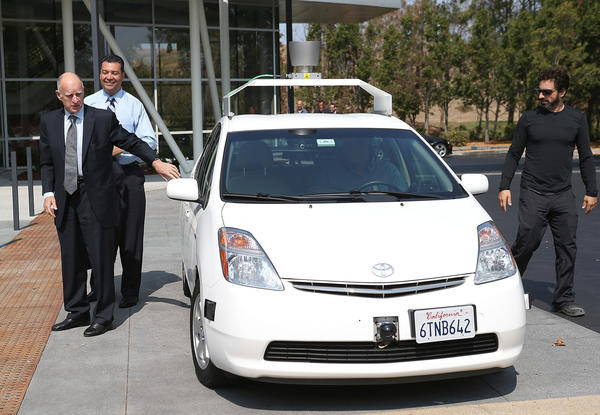 
Driverless cars sound more like science fiction than practical technology, but the advent of autonomous vehicles may be less than a decade away.


The California Department of Motor Vehicles has developed rules on when and how developers can test the computer-directed models on the road. Now the state is moving to the next step: How to incorporate driverless cars onto the state’s streets and highways.

But this is no easy job. California is essentially rewriting the rules for operating a vehicle on the public roadways and hashing out complicated liability questions. Should somebody have to sit in the driver’s seat? What happens if the car malfunctions, or if there is an accident? Would the passenger be responsible even if he or she didn’t operate the vehicle? Should the state require that someone be in the vehicle who knows how to drive it?

Autonomous cars could be the great equalizer – allowing greater mobility for the elderly and the disabled, who may not drive or have access to transit. But they may also have a big impact on how California spends its transportation dollars. There might be much greater demand to build more road lanes to accommodate driverless cars, and less demand to build public transit that shuttles the masses. Driverless cars could affect development patterns, making far-flung suburban communities more attractive for commuters who could nap or work while being whisked to work in their private vehicle.

As we get closer to a world of driverless cars, it’s time to start thinking beyond the logistics of licensing and liability, and start talking about how this technology will reshape the way Californians live, work and travel.