Please read the following, as I would like to clear up what is true and what is not about the San Rafael Committee's report concerning our San Rafael School.

I was a part of this Committee, and we spent many hours during our meetings and at our homes to do what we thought was expected and necessary to bring a thorough report to the Pasadena Unified School District. The Committee was eager to know what our neighborhood felt and wanted for the school. We felt it imperative that we understand your thoughts and concerns, and that we could convey this to the PUSD.

Please take the time to read the Committe's rebuttal to the newsletter article.
If you've any questions, please feel free to email me.

Thanks so much,
Carla Riggs

On Thursday, June 26th, the final report of the "7-11" Surplus Advisory Committee on San Rafael Elementary was submitted to the PUSD Board of Education.   The Committee, after hearing that residents were very supportive of keeping a public school on the premises if it could be done, reported that there were many questions that required answers before the Board declared the property surplus.  The report details the process by which we, the undersigned, made our final recommendations to the Board regarding whether to declare the property surplus, conditions under which it might be declared surplus, and also regarding the limits of tolerance expressed by the community in a series of public hearings, regarding other uses.


The San Rafael Neighborhood Association (SRNA) published an item in its most recent newsletter that we believe is incorrect about not only the mandate of the Committee, but also our recommendations to the PUSD Board. We believe it is critical to point out, for the benefit of the community, the inaccurate statements made by the SRNA about the Surplus Advisory Committee and its report.


The SRNA newsletter claims that we exceeded our scope of duty. In fact, District counsel assured us that, to the contrary, the final report in both process and substance met with our mandate to determine, first, whether the property should be declared surplus or not, and second, the limits of tolerance of the community for the use of the property should it be declared surplus.  We discussed, considered, and otherwise addressed in detail both of these issues through meetings, public hearings, and in our final report. The SRNA newsletter item also:


·          Did not refer to the strong public support for doing whatever was necessary to keep a public school at the San Rafael site.


·          Incorrectly stated our recommendations for further study by implying that the Committee supported extensive trenching around the site, and posting photographs of trenching not supported by any recommendation in the report.


·          Mis-stating our recommendations for study of alternative layouts for the site's buildings.


·          Implied that the Committee supported the building of a three-story structure on the site, which it did not.


·          Stated that we as a Committee had no expertise or authority to discuss the issues from a technical or fiduciary standpoint.  Such consideration was part of our mandate and we were provided with technical and financial information for that express purpose.


·          Implied that we recommended adding property on Nithsdale to the elementary school site via eminent domain. We rejected the use of eminent domain.


Most members of the Advisory Committee began their work with the belief that our task was simply to assess the community for tolerable alternative uses for the property, accepting the decision of the Board that the school could not remain and should be declared surplus. Review of the background material and input received at two public hearings challenged our assumptions, and changed the course of the discussions. We came to the conclusion that there were many unanswered questions that needed to be addressed before the property should be declared surplus.  However, we also fully addressed the community's tolerable uses for the property in the event the board does declare it surplus, which it still has the authority to do.


Given the importance of this decision for the future of PUSD, West Pasadena and San Rafael as a community, we urge you to read the final report and recommendations for yourself, which can be found in full on the PUSD Web site at the following link:  http://pusd.granicus.com/MetaViewer.php?view_id=12&clip_id=510&meta_id=80218.  The eight-page report, minus all of the attachments, is also included with this email for your convenience.  Please continue to make your voice heard as the PUSD Board of Education considers the report and any future action with regard to San Rafael Elementary School and the property on which it is located.

John Van de Kamp
This is the portion of the SRNA newsletter to which our San Rafael Committee objected.  I want to share it with you now.   Please note the trenching photograph has nothing to do with San Rafael trenching.
Carla

Having conducted eight public meetings over a period of five months, the San Rafael Elementary School 7-11 Committee submitted its final report to the PUSD Board of Education Thursday evening, June 26th.

Mandated by the Board of Education to determine community "limits of tolerance" for alternative uses for the school site to be vacated in 2017 due to earthquake faults, the committee, despite staff/attorney admonitions for exceeding its scope of duty, nonetheless chose to exceed its scope of duty.

With the submission of its report, the Committee now is de-commissioned leaving neighbors to work with the Board of Education on the "limits of tolerance" for future use of the site.

Below are courses of action considered viable by the 7-11 Committee. In all cases the Committee had neither official mandate, technical expertise nor fiduciary authority to attempt analysis.

The Board of Education must grapple with the above while considering the District's current factual and fiscal imperatives along with neighbor surveys.

Recent data developed with Davis Demographics as discussed by the Board of Education Boundary and Master Plan Committee shows a 23% loss in District enrollment (5,187 students) over the last ten years (2003-4 to 2013-14) with five elementary schools under-enrolled (Altadena, Cleveland, Franklin, Jackson, Roosevelt).

Under these circumstances, the Board of Education is hard-pressed to justify allocation of capital funds for construction of new elementary school classrooms, particularly since facility needs at other sites have not been funded.

Further, due to unfunded actuarial obligations to teacher benefits, the Governor's recent budget calls for stepped increases in District/employer contributions to CalSTRS (8.25%, 2013-14 to 19.10%, 2020-21). The District presently is analyzing options to forestall deficit spending in future budgets in order to make these contributions.

The stated mission of the San Rafael Neighborhoods Association (SRNA) is "to enhance and maintain the character and quality of all San Rafael neighborhoods through advocacy and an activated community."

SRNA welcomes the opportunity of working with the Board of Education, District staff and neighbors through the transitional stages scheduled for the San Rafael Elementary School site.

Photos courtesy of GEO-TECH - Presentation on Trenching to the Committee


To view the Final Report to the Pasadena Unified School District Board of Education: 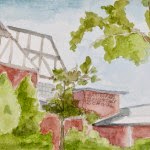 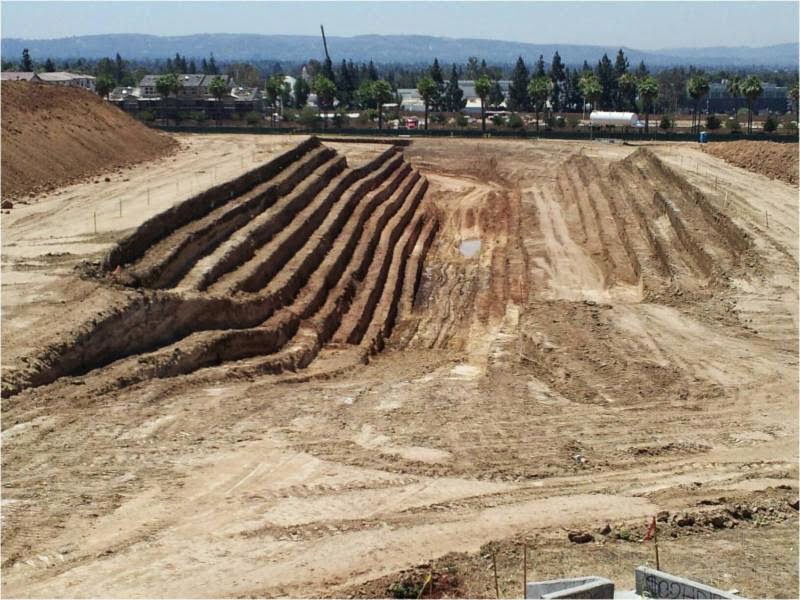 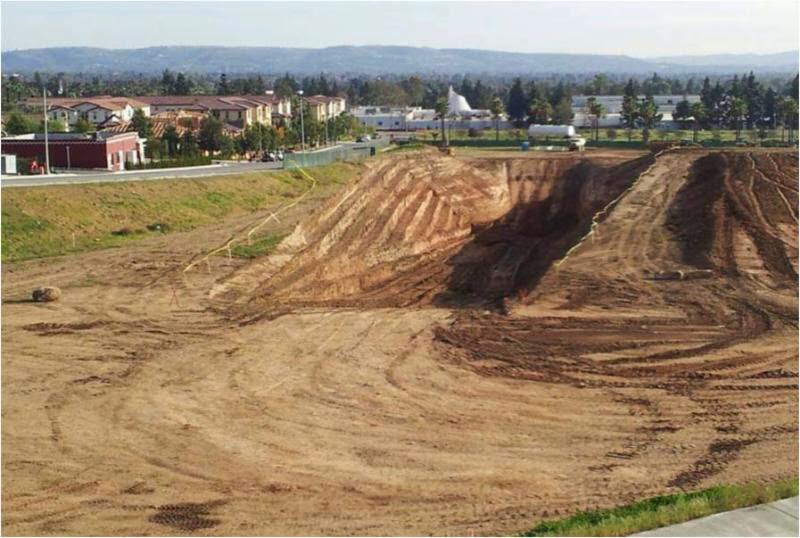