We Asked 5 Cities: When Are You Getting Late-Night Subway Service? 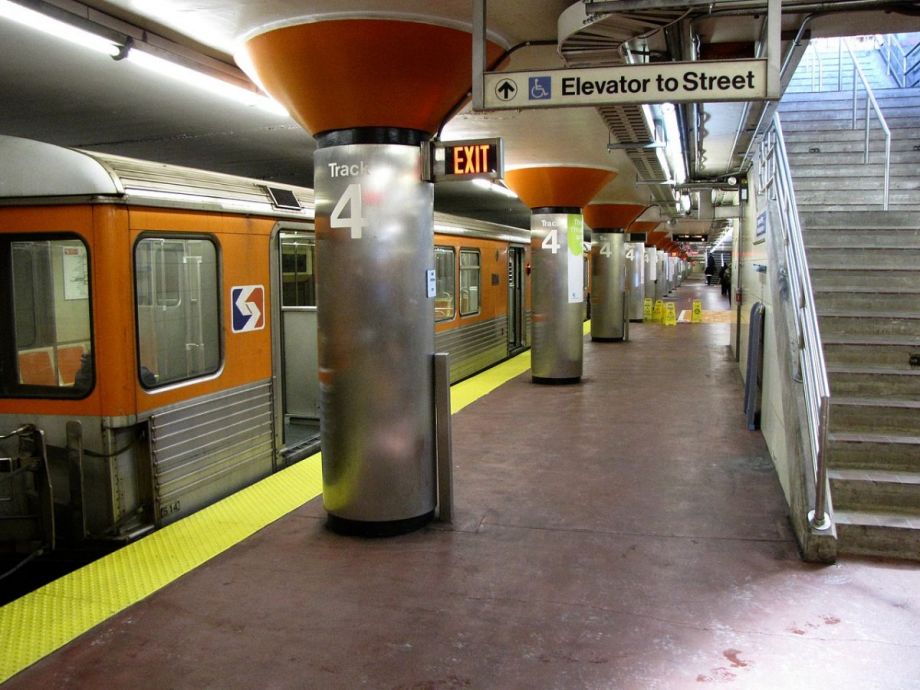 SEPTA has extended a test run of 24-hour subway service on weekends.


On a Friday night in many major Americans cities, festivities are punctuated by periodic glances at cell phones or watches and, eventually, a fevered sprint to the train. There are a few transit agencies that offer 24/7 service, such as New York, but last trains leaving around midnight are more common.

This year, two of the nation’s largest transit agencies have moved to curb this undignified practice. In March, Boston’s MBTA began running its train lines (and some buses) until 3 a.m. on the weekends — Washington, D.C.’s Metro already does the same — while Philadelphia’s SEPTA took the more radical step of implementing 24-hour service for its two city subway lines on weekends.

Both agencies are framing the changes as experiments. Boston’s is set to run until the end of 2014. Initially SEPTA just promised the service for the summer, but last week, it announced an extension through November 2nd. In both cases the agencies are running trains relatively frequently, every 20 minutes in Philadelphia’s case.

The two cities are funding their extensions in different ways. The MBTA has been running its after-hours program with funding from corporate sponsors and the state. SEPTA is paying directly out of its operating budget and hopes that student passengers and occasional riders without prepaid passes will allow the agency to cover the additional costs.

Whether or not extended service will remain in place in Boston and Philadelphia is unclear, but here’s a look at the future of extended service in those two and in three other major American cities.

SEPTA’s 24-hour weekend service has been deemed a success, hence the extension through November. The agency is being coy about a ridership count: “We’re trying to stay away from exact figures because there are a lot of different fluctuations [from week to week],” says Manuel Smith, a spokesperson for the agency. He will say they have experienced a 50 percent ridership increase over the numbers for the Night Owl bus service that replaced the two subway-elevated heavy rail lines when 24/7 service ended in 1991.

There is no precise metric that SEPTA will use to determine the future of 24-hour weekend service after November. The agency will consider ridership patterns, security issues and staffing costs before making the decision. But SEPTA does not have any plans to bring back full 24/7 service.

“We use those overnight hours to do track repairs, station cleaning and other kinds of maintenance,” says Smith. “That would be tough to reschedule around operating trains.”

In late April, Boston magazine reported the MBTA’s pleasure at its success. The first three weekends saw ever-increasing ridership, reaching up to 19,995 riders between 12:30 and 3 a.m. (The fourth weekend, just before the Boston Marathon, saw a massive decline in ridership — perhaps proof that staying up late and crazed feats of athleticism are not natural allies.)

She also discounts the notion of 24-hour service: “We currently need overnight hours to conduct necessary maintenance and repairs on the system.” However, back in April, Boston magazine also reported that MBTA general manager Beverly Scott predicted 24-hour service at some point in the future. “You of course will have a build up,” she said. “But I think that will end up happening, you are going to start beginning to see just the city blooming on those Friday and Saturday evenings.”

Washington, D.C.’s Metro began running its trains until three in the morning in 2003, although on weeknights they close earlier than most major transit networks. They also occasionally extend weekday service if there is a big concert or sporting event, but the promoter or sponsor of the event has to pay $29,500 per additional hour.

The agency has no plans to extend hours to 24-hour service on the weekends or to run the trains 24/7. “On Sunday through Thursday we believe the current structure strikes an appropriate balance between ridership demand and providing the work windows we need to rebuild the system,” says Dan Stessel, spokesperson for D.C. Metro. “[And late night] weekends are when we do rebuilding [too].
We are in the middle of a six-year, $5 billion rebuilding of the system and we need every available hour when the system is closed. If we were to go 24 hours it would significantly affect our ability to provide reliable service when we need it most, during commuting hours and middays and evenings.”

Stessel points out that D.C. does not have multiple tracks serving the same areas. In many areas of Manhattan, there are numerous trains that hit the same neighborhoods so the MTA can close the A for maintenance while the C and E continue to run. Few other cities have that luxury.

The Los Angeles Metro’s robust network doesn’t get the attention it deserves especially because L.A. is one of the only cities in recent years to invest heavily in expanding, not just maintaining, its public transportation system.

But the subways are still operated as though they were being run in some buttoned-down burg. L.A. Metro does offer late-night service for concerts or sporting events and experimented with extended weekend hours in 2012 with the backing of the Hollywood business community, which helped pay for the extended service. But the ridership levels were not high enough, and the trial ended.

“Metro is aware of the experiments [in Boston and Philadelphia],” says Paul Gonzales, senior media relations officer for Metro. (He also notes that the hours without service are when repair and maintenance work gets done.) “Our CEO, Art Leahy, would like to see Metro get to 24 hours service eventually. … Metro would be open to a pilot program to determine demand for late service.”

As always, the problem is cost. Metro is about to raise fares in a contentious attempt to close their budget deficit. Currently “Metro’s board is not considering any plan that might potentially add to projected budget deficits,” says Gonzales.

San Francisco Bay Area Rapid Transit (BART) runs its trains until about midnight and opens back up again around 4 a.m. There are no plans to change that anytime in the foreseeable future.
“That short window of time without service is used for essential nightly track maintenance
,” says BART’s Alicia Trost. (She also mentions that, like Metro, the system lacks multiple tracks.) “Each night is a race against the clock to get all the maintenance equipment set up, crews in place, work done and then break everything down, and moved out of the way before morning service. Compounding the constraints of a short maintenance window is the fact our system is now four decades old and major components need to be replaced.”

Trost goes on to note that when BART was built it was intended to be purely a commuter service: “When cost projections were initially developed, the residents of the region who voted to approve BART supported a system that would have limited hours of operation.” It didn’t even run on the weekends so 24-hour service has never been in the playbook.
Newer Post Older Post Home