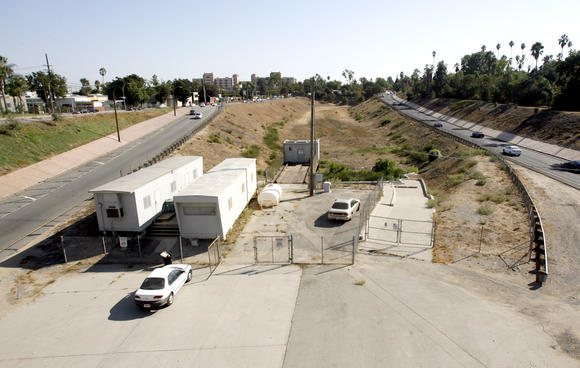 The City of La Cañada Flintridge will host a workshop on how to submit effective comments for the draft Environmental Impact Report for the 710 Freeway extension project, due to be released this month.

Topics will include a brief history of the California Environmental Quality Act, the contents of an Environmental Impact Report, the environmental review process and how to target your comments on the draft.

Last May, Los Angeles County transportation officials announced that the draft EIR would be delayed until February 2015.

Metro also announced that once the release occurred, community stakeholders would have 90 days to respond to findings. By law, Caltrans is required to allow a response window of only 45 days.

The workshop will be led by Delaine Shane, who has more than 34 years of experience preparing environmental documents in both the public and private sectors, according to a city notice.

The event will be held Saturday, Feb. 28 from 10 a.m. to noon at the City Hall Council Chambers, located at 1327 Foothill Boulevard.

Space is limited and reservations for the event will be taken on a first-come, first-serve basis.
Attendees are asked to RSVP to Jan SooHoo at jan@soohoos.org
Newer Post Older Post Home